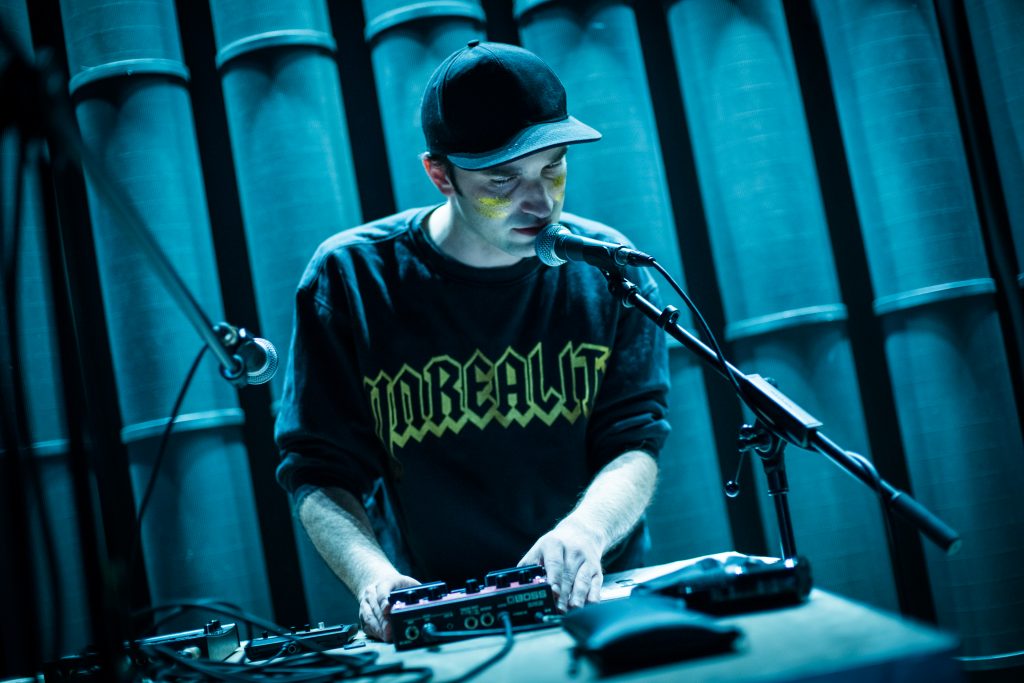 Can one sing the “Capital” by Karl Marx, and if so, what does it sound like? In his daring project “Marxophony”, Alexey Kokhanov ventures a musical approach to the book everyone knows, but few have read. With his voice, electronic effects and a wink of the eye, he frees the “Capital” from the myth that has developed around it in his homeland Russia. In his performance, Alexey Kokhanov deals with the disappointment by and distrust towards Marxism and with his personal disillusionment in the way he remembeers the ideology of the Soviet Union. The outcome is a surprising, new art genre situated somewhere between contemporary song evening, music theatre and experimental reading accompanied by Adam Asnan.

Note
Admission as of 7:30 pm.
The concert starts at 8 pm. Late admission is not possible.